Number of new homes under construction soars by 31% 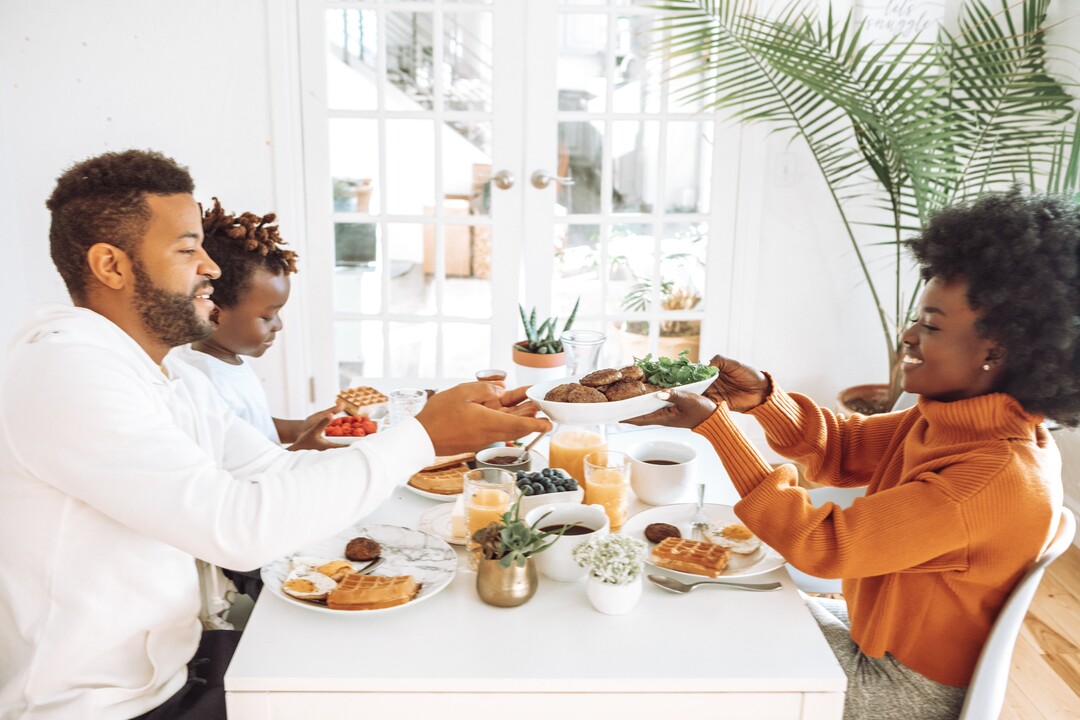 More than 35,000 new-build homes are under way, including wildlife-friendly garden community homes. And if you fancy renting a new-build, there’s good news too.

Zoopla recently announced that the number of new homes going up has soared by 31% as developers respond to strong demand from homebuyers.

More than 35,000 new private sector homes were registered during the first three months of this year, almost a third more than in the same period of 2021.

The increase is good news for first-time buyers who might want to take advantage of the Governments Help t Buy Equity Loan scheme to take their first step onto the property ladder.

Figures were up for all property types, but the number of detached homes under construction has now soared to a 20-year high according to the National House Building Council, which provides warranties on new-build homes.

The NHBC said housebuilders were responding to demand from buyers who want more space following the Covid-19 pandemic, particularly those who now work from home.

And there’s good news for renters too.

Nearly 11,000 Build to Rent and affordable property began construction in the last three months, that’s 10% more than the same period in 2021.

Build to Rent provides homes that are designed and managed specifically for renters. They often come with a range of high-end facilities such as gyms, cinemas, communal chill-out zones, gardens and concierge services, which are often all included within the rent.

What type of new homes are being built?

Developers are responding to consumer demand for more space following the pandemic, with the number of detached homes being built rising by 29% year-on-year.

Semi-detached homes were the second most common type of property, with 13,889 started during the three months, 24% more than during the same period of the previous year.

At the other end of the scale, only 630 new bungalows are being built, while the number of new terraced houses rose by just 4%.

Where are the properties being built?

Four regions of the UK saw a jump of more than 50% in the number of new-build homes being constructed.

Wales led the way with an 84% increase, followed by the East Midlands at 65%. The South East has saw the highest number of new build homes under construction at 8,279.

The East Midlands is next with 5,430 while London is in third place with 4,722. Scotland, Northern Ireland and the East of England were the only regions that saw a decrease in the number of new homes being built.

Even so, in the last three months, 4,814 new properties started being constructed in the East.

The creation of new homes in garden communities.

The Government has also just announced an additional £15 million of funding to support the delivery of thousands of new homes in garden communities across England.

Garden communities are part of a Government initiative to deliver 16,000 new build homes a year from 2025, with green, wildlife friendly spaces at the heart of the developments.

Examples include plans to developer a disused airfield in Long Marston in Warwickshire into a green neighbourhood with 3,500 new homes, 35% of which will be affordable housing.

Meanmile, Halsnead Garden Village in Knowsley will deliver 1,619 new homes and a country park, which will include wetlands and a restored wildflower meadow.

Overall, 43 new green towns and villages will be created across England, generally on undeveloped brownfield land.

The developments will have to follow mandatory design codes and builders will need to respect the designs, layouts and building materials favoured by local people in their plans.

A total of £69 million will be spend on the programme, which is forecast to support nearly 200,000 jobs in the local schools, shops and offices within the new communities.