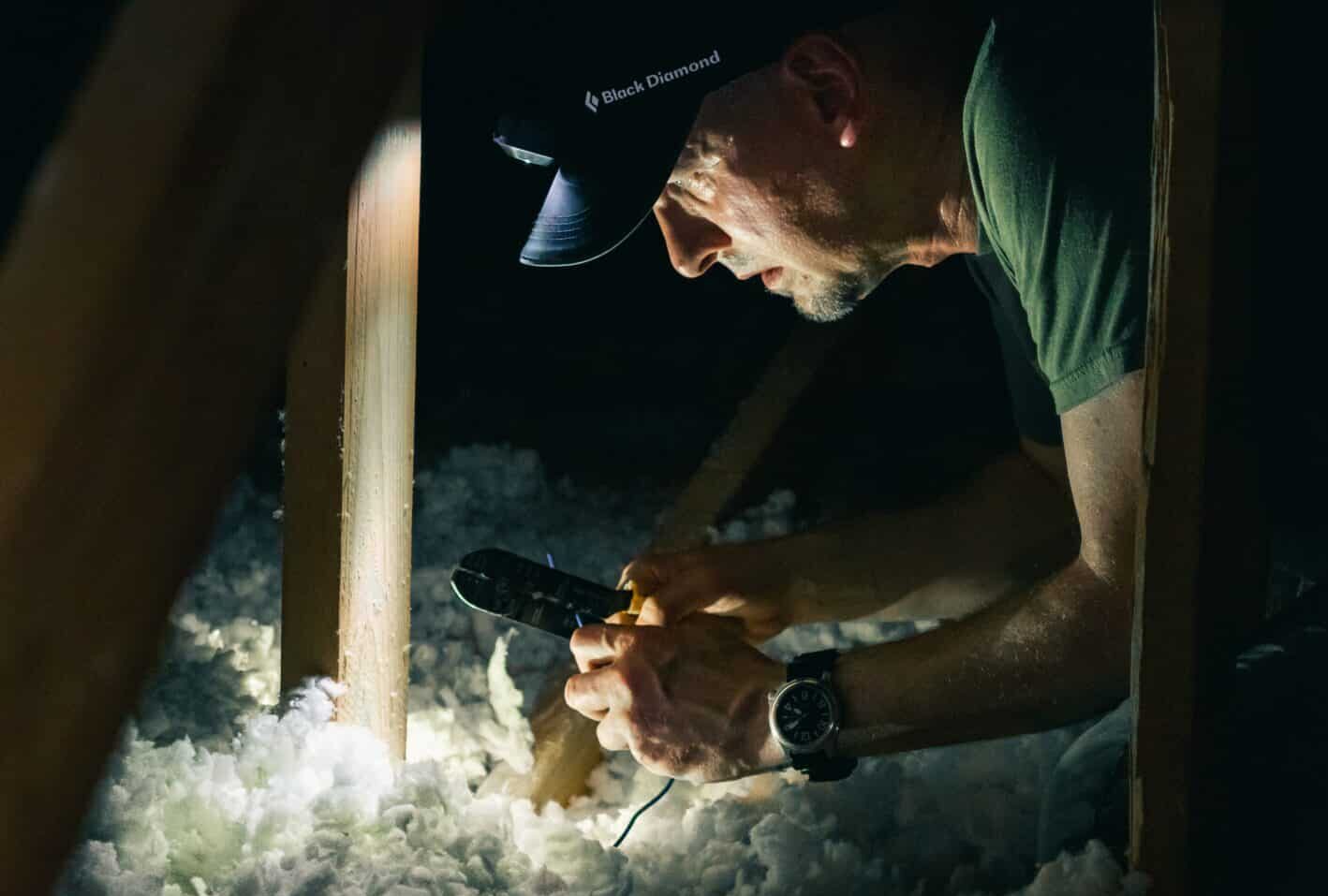 Research carried out by the Home Builders Federation to market New Homes Week back in March 2022 revealed the extend to which energy efficiency is now guiding the way Brits are now making home-moving decisions. Around three in four respondents (73%) to the HBF’s recent survey stated that they are worried about the energy performance of their current home, with around a quarter (24%) saying energy efficiency will be crucial to their next home-move.

The Home Builders Federation commissioned the results ahead of New Homes Week 2022 to investigate sentiment among the British public towards more sustainable living, following in the wake of the recent energy crisis and growing general awareness of our individual carbon footprints. Around 2,000 people were surveyed around the country, and the results reveal the full extent to which energy efficiency and environmental factors now guide our choices of where to live.

The results placed the UK’s residential developers at the forefront of meeting public demand for more energy-efficient living and show that when it comes to selecting a new home, sustainability is now a firm fixture at the top of our criteria. ‘Eco friendly’ and ‘Having good Energy Performance Certificate (EPC)’ were rated as the second and third most important factors respectively, behind private outdoor space.

This survey was published as a new report from HBF and shows that buyers of new build homes are saving more than £400 per household on their energy bills, and emitting almost 600,000 tonnes less carbon that if last year’s new build homebuyers had chosen an older property.

The report published by HBF finds that:

And with more lenders beginning to offer ‘green mortgages’ – such as lower interest rates for buyers of more energy efficient homes – and stricter requirements for landlords renting out domestic properties, home builders are urging lenders to go further, faster to assist homebuyers in making the right environmental choice. Factoring into mortgage calculations the lower bills paid by new build buyers would enable even further savings to be made by buyers.

A further aspect of HBF’s research revealed the pivotal relationship that the new homes industry can play in driving the UK’s burgeoning electric vehicle industry as 71% of people responded that they would be more persuaded to buy an electric car if their house came with an electric car charging station – which are becoming prevalent on new-build projects throughout the country.

The energy efficiency of homes has become increasingly important in recent years, amid the ongoing crisis surrounding rising energy prices and an enhanced focus on environmental issues. House Builders are able to adapt to new technologies, materials and regulations to embed energy efficiency at the point of construction, while owners of existing properties will often find themselves facing disruptive, extensive and costly retrofit works to bring their homes to the same standard.

The improved energy efficiency standard have a significant impact on household carbon emissions. The report finds that new build homes in this sample accounted for 15.4% of EPCs, 16.4% of the floorspace, but just 6.4% of the total annual CO2 emissions.

Stewart Baseley, executive chairman of the Home Builders Federation comments: “Location, location, location’ has been the driving mantra of the UK home-movers for as long as we’ve known, but these results suggest we’re now entering the era of ‘location, location, insulation’ with energy efficiency becoming an ever more crucial factor in how we select our next home.”

This research highlights the crucial role that residential developers play in making their new build homes more sustainable and energy efficient, meeting the demand of an increasingly eco-savvy public who strive to cut their energy bills and live in more sustainable homes.